How did you develop the Stella Hand for Smock?

I spend much time developing new styles of calligraphy and experimenting with different types of calligraphy nibs. I normally think of a character or personality and then try to translate it to the lettering. In “Stella”, I envisioned the French American stage and movie actress Claudette Colbert. I wanted her to be strong, quirky, independent, playful- perhaps with a touch of mysterious contradiction; one who has self-possession and is comfortable in any setting; understated without excessive flourish. 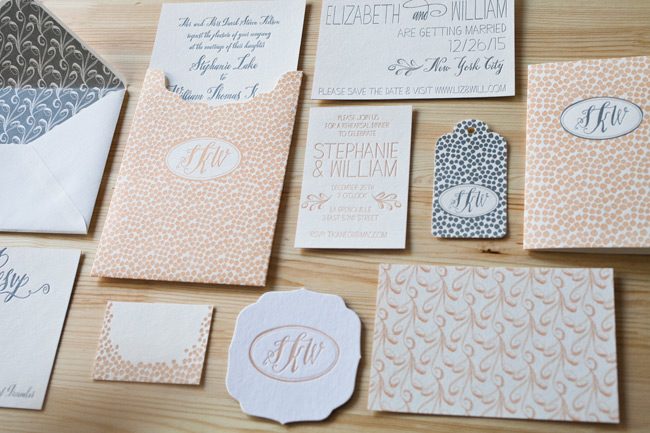 The inspiration behind Stella:
I purchased some vintage straight pins and the packaging design in which they were enclosed showed a lovely lettering- dainty and spritely. I was smitten with the movement and simplicity of the strokes. I knew I wanted to create something in this vein which is different from my other calligraphy styles. 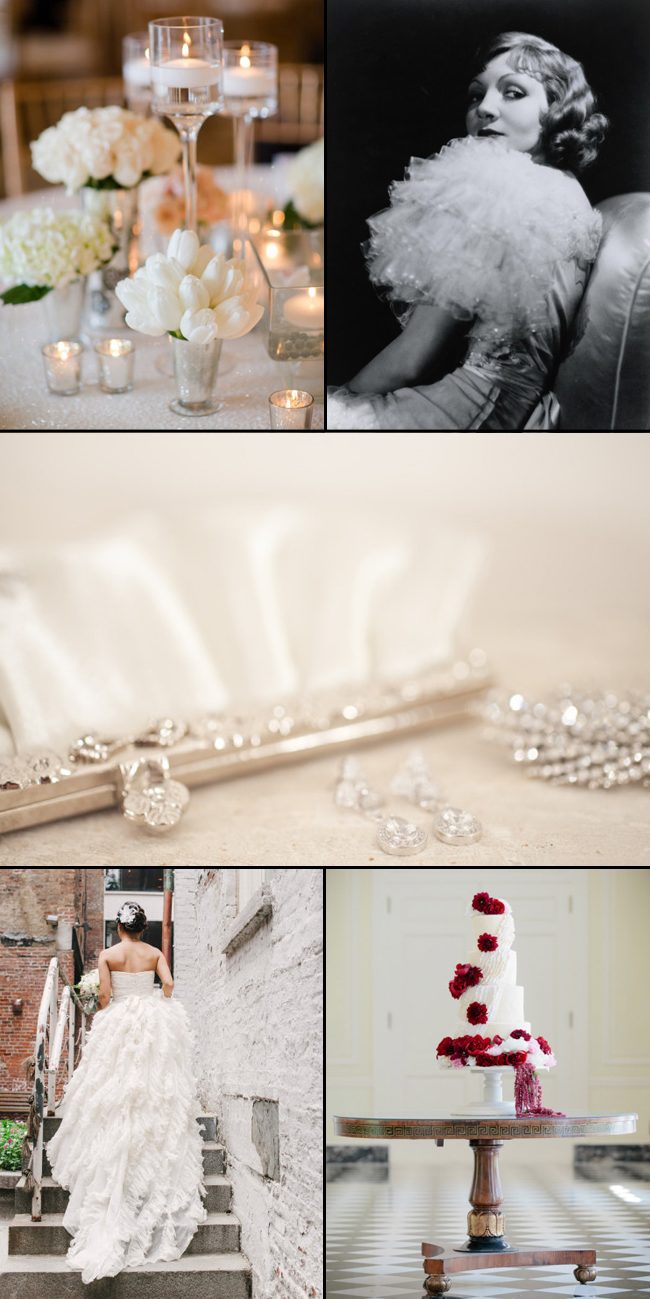 What kind of weddings do you picture this font used for?
Since “Stella” was conceived to be a well-rounded lady, she can be used in any wedding – from modern to vintage to formal. For example, in the current issue of Brides Magazine, “Stella” in foil stamping is shown as a perfect pairing for a black-tie soiree. 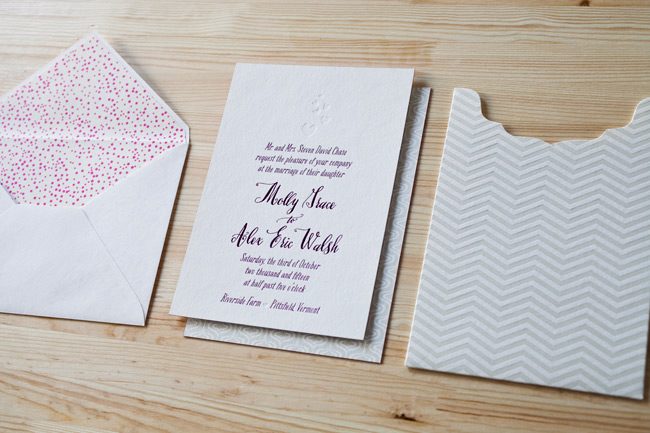 Visit a Smock dealer today to see the Smock Stella font (and all of our other fonts) in person and get started on your next custom order!