We’re so excited to introduce our newest card in the “Change the World” letterpress card series, where we donate 100% of profits to a critical environmental issue. The second card in our series is called Fracking, and will benefit Earthworks. The cards also come with an anti-fracking tattoo! 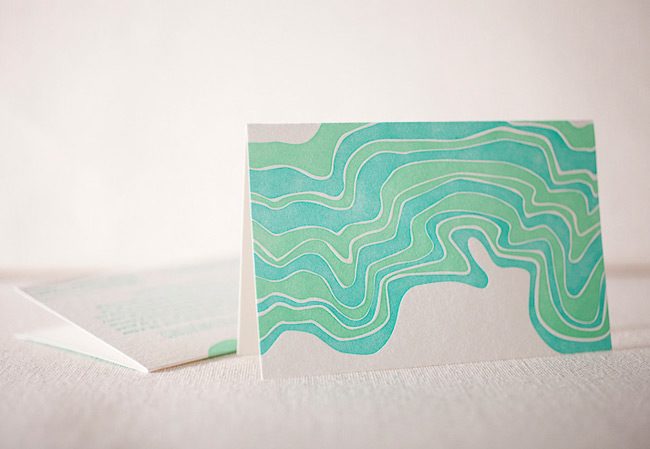 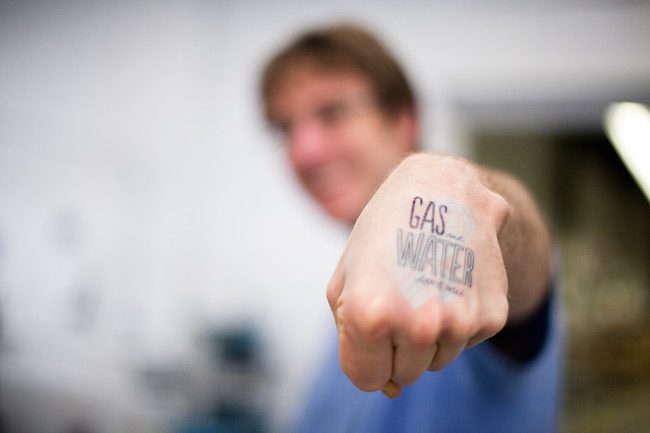 Here’s the problem:  In the U.S., we’re drilling around 2,000 new oil and gas wells per month. 90% of these new wells use a process called “hydraulic fracturing”, also known as fracking. To get the natural gas out of the ground, fracking requires 3-15 million gallons of water plus a lot of chemicals. Rarely do we know what these chemicals are; the oil and gas industry is exempt from the Safe Drinking Water Act, the Clean Water Act, the Clean Air Act, and the Superfund law. A large percentage of this chemical laced water remains in the crevices of the earth, soaking into the ground, and threatening our clean water supply. 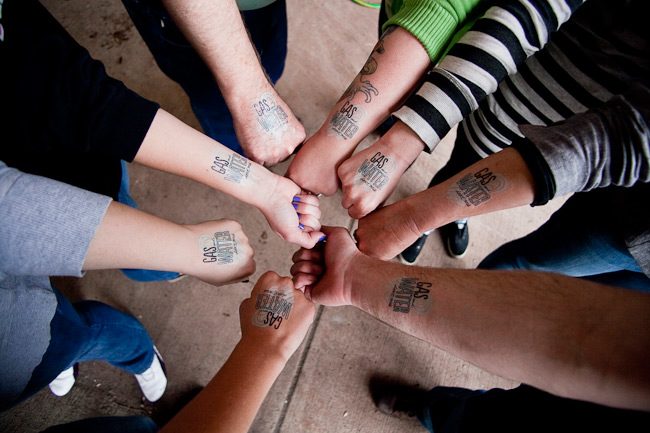 Is there a realistic solution? Fracking is scary, but it’s only part of the problem – change needs to happen. Earthworks’ Oil & Gas Accountability Project is working to reform the entire oil and gas industry. Earthworks believes that corporations should be allowed to extract and process mineral fuels only if they can do so without harming human health or contaminating the air, water, and soil, with an eye on impacts at all levels: local, regional, and global. This means achieving the following goals: