Every once in a while you hear a story that just sticks with you. Jack’s story is one of those. Smock’s Creative Director, Amy Graham Stigler, recently helped out an event for I Back Jack, an organization dedicated to the relentless pursuit of a cure for neuroblastoma, a high-risk from of cancer that occurs in infants and children. Jack, a good friend of Amy’s son Graham, is an eight year-old 2nd grader living in Hartland, Wisconsin. Jack and his twin sister Annie were happy, healthy children until Jack was diagnosed with Stage IV, high-risk neuroblastoma in September 2005. He successfully battled through treatments that included high-dose chemotherapy, surgery, radiation, and immunotherapy, and by the following summer was effectively on the road back to a “normal” life. 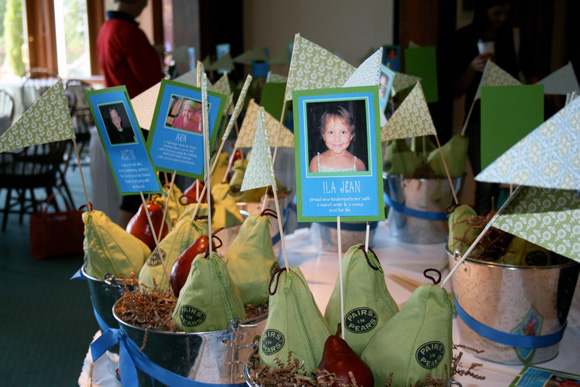 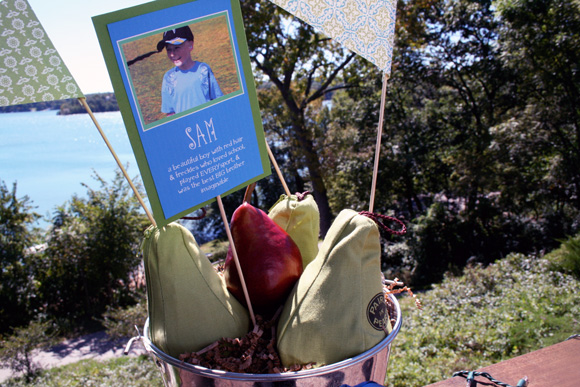 Unfortunately, as most high-risk neuroblastoma patients do, Jack relapsed in May 2007. Chemotherapy and radiation once again returned Jack to stable health but despite a variety of treatment protocols aimed at keeping his disease in remission, routine scans confirmed a second relapse in December 2008 forcing Jack to continue his battle. Jack suffered subsequent relapses in October 2009 and January 2010 and remains in treatment today. The relentless pursuit for a cure leads Jack and the I Back Jack Foundation to back research, build hope and beat cancer. 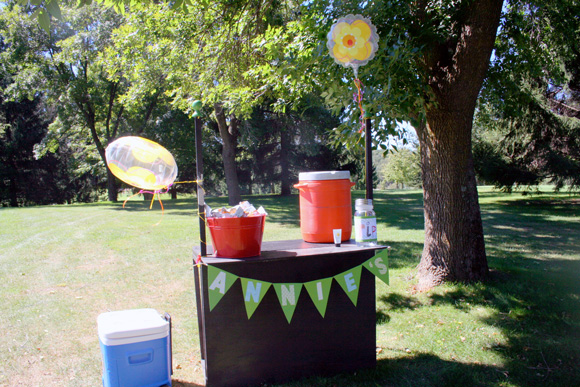 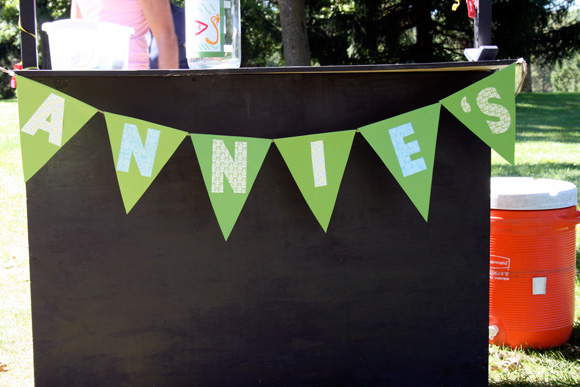 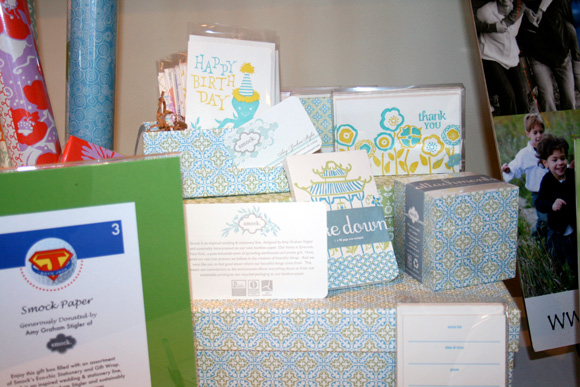 At the latest I Back  Jack event, Amy helped with the handcrafted decor, including cute paper flags and strings of bunting made using our eco gift wrap in our Julep pattern. She also donated a big box of Smock paper goods and we sent along a bunch of our new jotter notebooks, which were used as a fundraiser. To learn more about supporting I Back Jack, visit the I Back Jack website.